Formal dress codes are being dropped at 15 racecourses owned by the Jockey Club including Aintree and Cheltenham.

Six-year-old Art Collector pull off an upset win in the $3 million Pegasus World Cup at Gulfstream Park, pushing his earnings to about $4.1 million

Cheltenham Festival Trials Day will go ahead as planned on Saturday after the course passed a morning inspection.

Baffert can saddle up after 1-year N.Y. racing ban

Trainer Bob Baffert’s one-year ban in New York has ended, allowing him to again enter his horses into races. He still is banned by Churchill Downs Inc.

Grand National winner Noble Yeats is among the leading runners on a nine-race card at Cheltenham Festival Trials Day on Saturday. 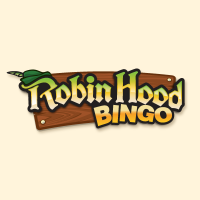 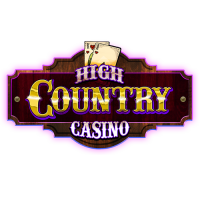