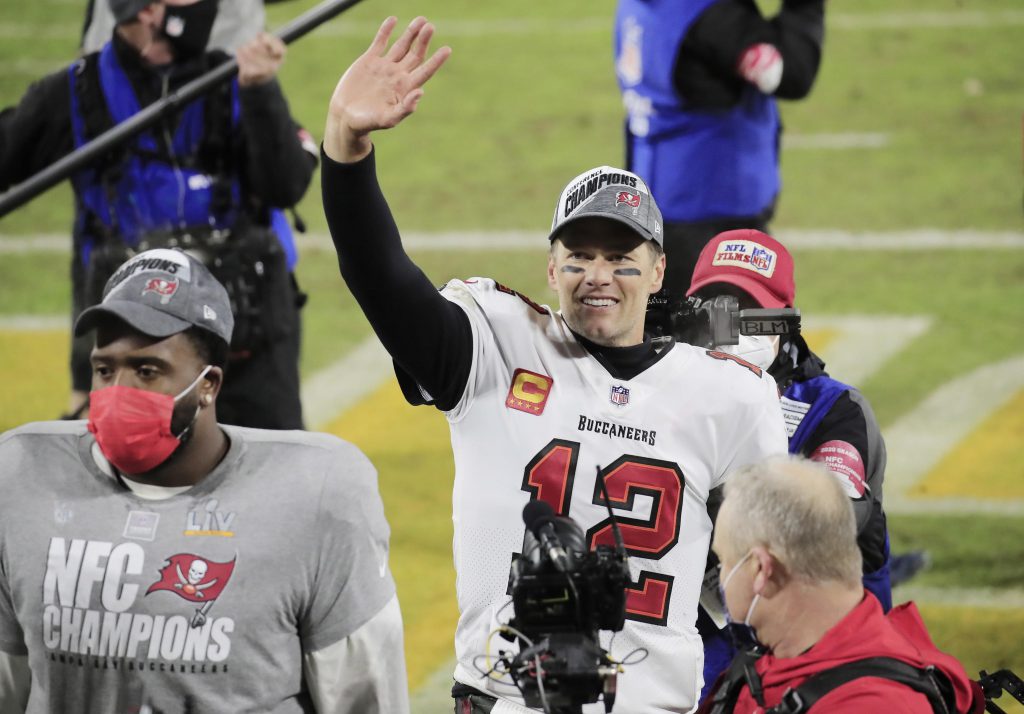 In his first season with the Tampa Bay Buccaneers, Tom Brady has dragged his team to the Super Bowl 2021 that will be played on February 7 in their city. They haven’t been able to do it since 2003. It will be a challenge with the Kansas City Chiefs who have eliminated the Buffalo Bills. For the most famous quarterback it is the 10th final.

Tom Brady’s first season with the Tampa Bay Buccaneers will end like several of his seasons when he was with the New England Patriots: at the Super Bowl. The legendary 43-year-old quarterback will play the 10th final of his career (he’s won six), as the host against the title holders Kansas City Chiefs. The Bucs defeated the Green Bay Packers 31-26. On the other side will be the Kansas City holders who overcame Buffalo 38-24 on American night.

Super Bowl 2021, when and where it will be played

The final game will be played on February 7 at Raymond James Stadium in Tampa, Florida. The Buccaneers are owned by the Glazer family, who owns both the Manchester United and NFL franchises: both of which are on a roll. In addition to the Tampa Bay team capturing the Super Bowl for the first time since 2003, the Premier League’s Red Devils are first in the Premier League and fresh winners of the FA Cup challenge against Klopp’s Liverpool. 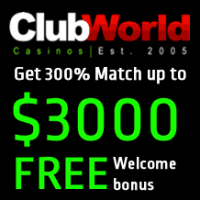 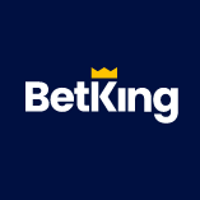 PGA Tour files to keep LIV golfers out of FedEx

The PGA Tour has asked a federal judge to deny a temporary restraining order to three of its suspended members who are seeking to participate in the FedEx...

Longtime Oklahoma football assistant coach Cale Gundy resigned Sunday night, saying that he read aloud “a word that I should never — under any...

A look around Sunday’s NFL training camps. Barkley continues to impress while video showed a vicious Henry stiff arm. Plus, a cornerback with a big...

Running back Kareem Hunt, who is seeking a contract extension, has requested a trade from the Browns, but the team has declined that request, sources...

‘I have a whole life to live’: What will the next 25 years look like for Sue Bird?

When Sue Bird retires from playing after winning titles at every level around the globe, the options are limitless — even if she’s not sold on... 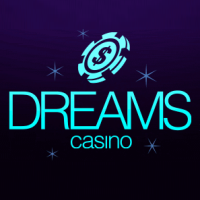