Rafael Nadal’s fourth-round US Open loss has opened the door for Carlos Alcaraz or Casper Ruud to leave New York as the No. 1 player in the Pepperstone ATP Rankings.

Alcaraz or Ruud must make the final to have a chance of reaching the pinnacle of men’s tennis. If neither does so, Nadal will return to World No. 1. If Alcaraz and Ruud meet in the championship match, the winner will take home the trophy and the top spot.

The tournament began with five players battling for World No. 1: Nadal, Alcaraz, Ruud, Daniil Medvedev and Stefanos Tsitsipas. Nadal, Medvedev and Tsitsipas failed to reach the quarter-finals. Alcaraz faces Marin Cilic in the fourth round on Monday evening.

Pepperstone ATP Live Rankings Round By Round

Alcaraz and Ruud both have an opportunity to make history at Flushing Meadows.

If Alcaraz climbs to World No. 1, at 19 years, four months he will become the youngest player to hold the top spot in Pepperstone ATP Rankings history (since 1973). The current record is held by Lleyton Hewitt, who became World No. 1 at 20 years, nine months.

If neither Alcaraz or Ruud make the final, Nadal will return to World No. 1 for the first time since 4 November 2019 when he held it for 13 weeks until 2 February 2020. It would be the Spaniard’s ninth stint atop the sport. 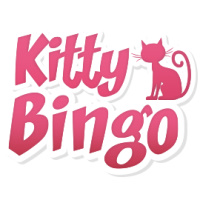 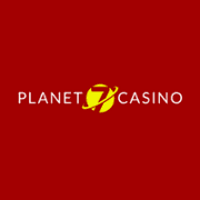